Get to Know the Church: Munholland UMC Thank You Gift 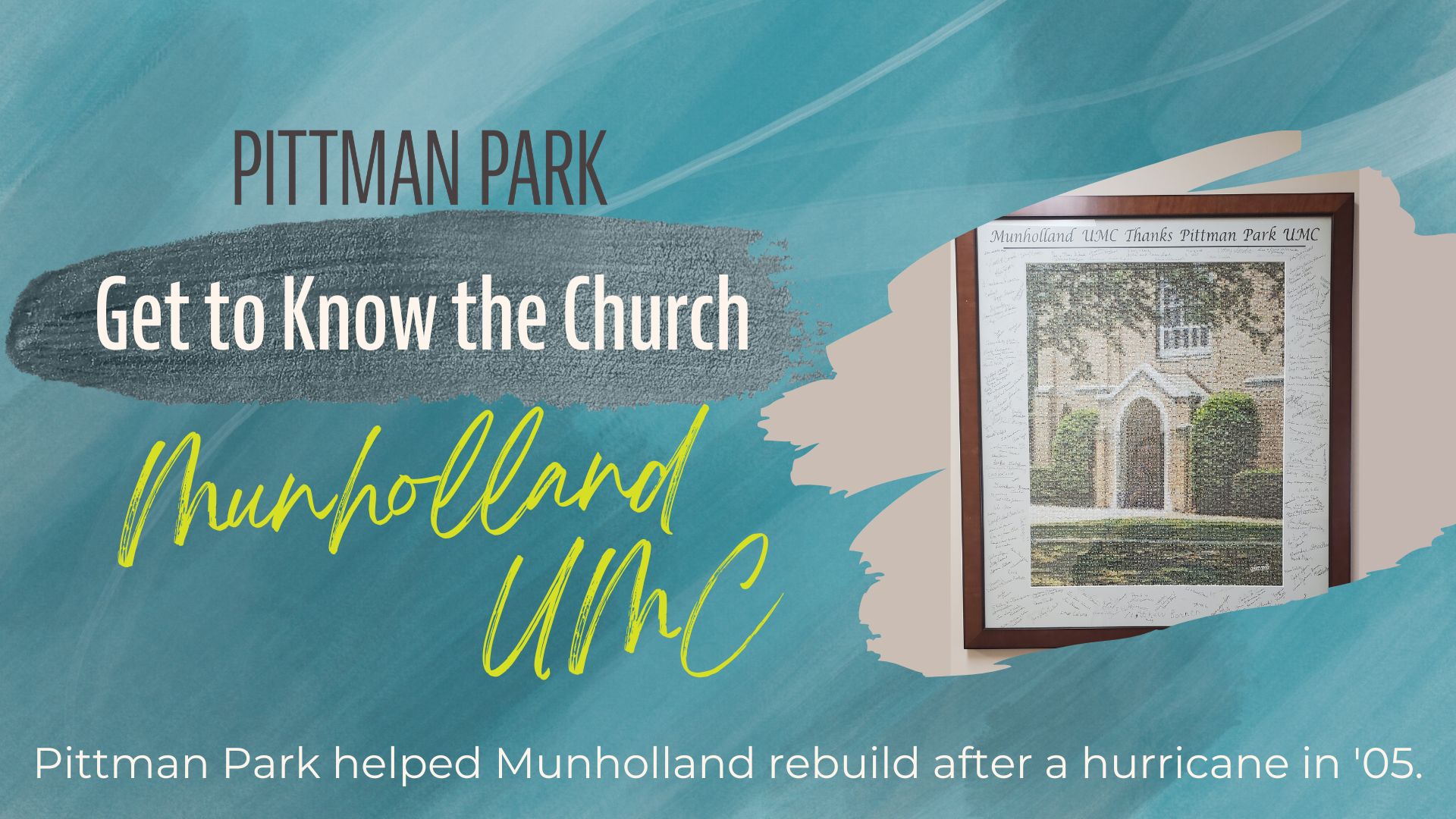